Do you ever get that feeling where you want to go away somewhere but can’t really afford to go abroad? That was me last month and since it was December, I wanted to go somewhere that would be fairly Christmassy.

My boyfriend and I visited the beautiful city of Bath early last year which we loved for its Georgian architecture, so when we found out that York was similar and had a Christmas market, we booked straight away. Only 2 hours away from Kings Cross in London on the train, York is a walled city founded by the Ancient Romans with gorgeous medieval and neoclassical buildings.

As this trip was booked spontaneously on a budget, we stayed at a Premier Inn (York City Blossom St North) which was just a short 5 minute walk away from York train station. We arrived late Sunday night so as soon as we checked in, we dumped our bags and went to explore. 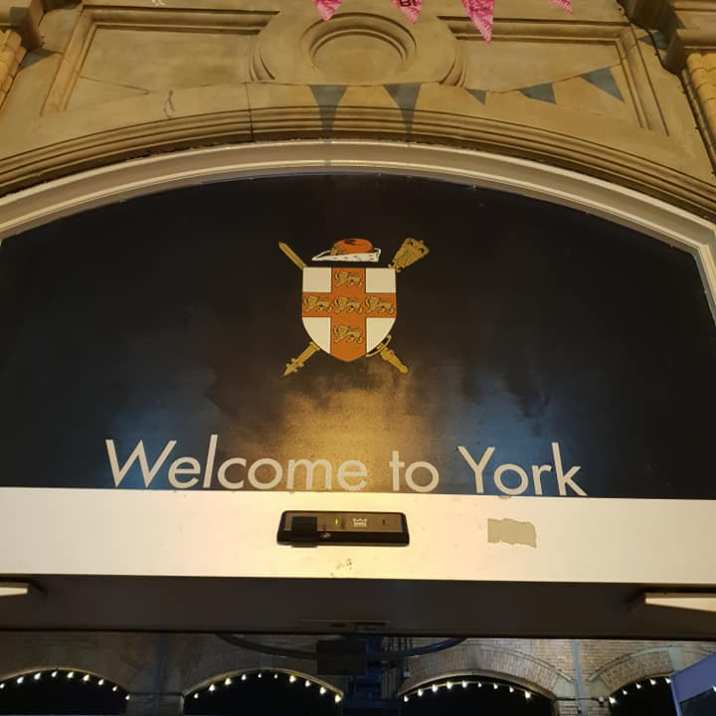 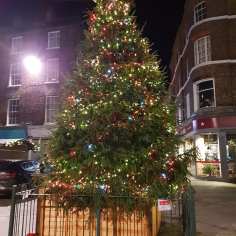 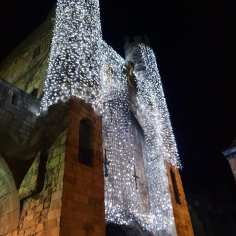 We first stumbled across one of the huge entrance gates which surround the city before discovering quaint little streets lit by pretty Christmas lights. We then located the Christmas market which unfortunately was shut by the time we arrived, so we decided to walk back to our hotel and get some rest to prepare ourselves for it the next day.

First up on my list of top 5 places to visit is:

Before a long but fun day of exploring, it was essential that we had a substantial breakfast to keep us going. After a bit of research and Instagram stalking, I discovered independent coffee shop Partisan. It was a hard decision because we really were spoilt for choice with quirky breakfast/ brunch bistros in York, but what drew me to Partisan was the fact that they offered wild mushrooms on sourdough toast. How different?! We were lucky that it happened to be down the same road as our hotel. 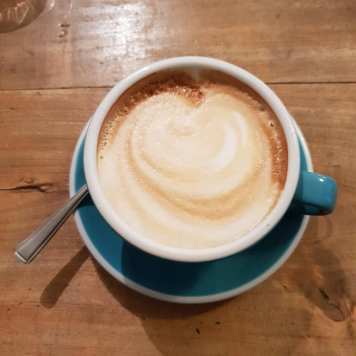 Serving coffee from Monmouth Coffee Company which is sourced from the likes of Brazil and Colombia, and a full english breakfast in a frying pan, Partisan was a great choice for a spot of hearty brunch to begin the day.

From here we made our way over to the first sight to see on our list: Clifford’s Tower. This is almost all that remains of the medieval, Norman York Castle before it was demolished. We decided to go here first due to the panoramic views it offers over the city from the top, which in turn would allow us to locate the other sights of York.

A stunning building with amazing views and shocking history. A perfect place to start a day of sightseeing. Can you spot York Minster in the background? This leads on to my third place to visit in York…

If these images alone aren’t enough to warrant a visit to the cathedral of York, perhaps the fact that it is the largest of its kind in Europe will. In addition to it’s amazing Gothic detail, York Minster is the seat of the Archbishop of York; the third highest office of the Church of England. Definitely worth a visit either to appreciate the building or simply to take the ultimate selfie.

After taking in the breathtaking view of York Minster, I didn’t think anything could top it until we found the famous old street known as “The Shambles”. Arguably the best preserved Medieval street in the world, it is said that The Shambles was the inspiration for the creation of Diagon Alley in the Harry Potter films.

You can enjoy browsing Harry Potter goods inside “The Shop That Must Not Be Named”, or vintage sweets and chocolates from various other close-set timber-framed shops on the historic street. It’s a must-see.

Don’t be fooled though, when trying to find the street on Google Maps, it brings you to a square nearby so keep on walking past this if the same happens to you. This is because “The Shambles” is sometimes used as a general term for the maze of twisting, narrow lanes which make York so charming.

Despite our delicious and filling breakfast, we’d worked up an appetite by the late afternoon after all of our exploring. Therefore we decided to stop off for some cream tea at Betty’s Cafe & Tea Rooms. 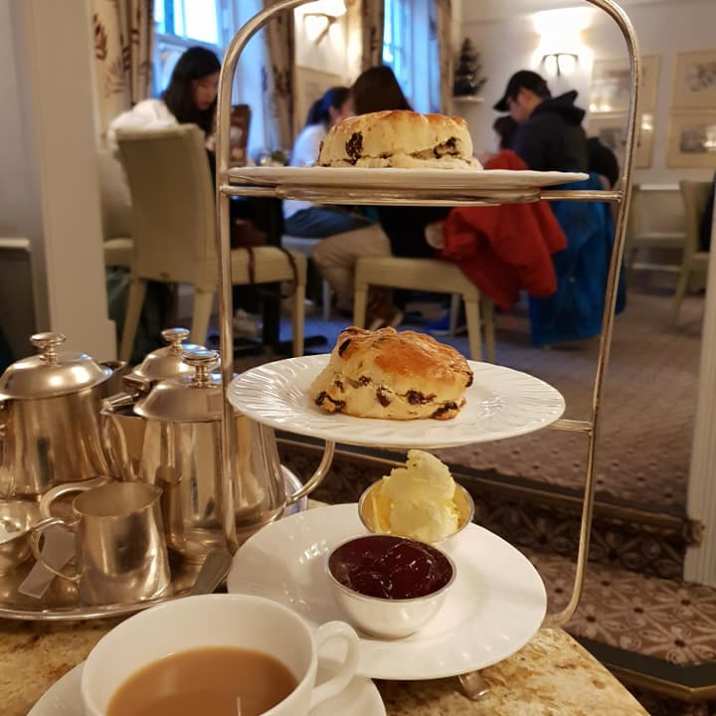 Admittedly, this place is the biggest tourist trap (which is reflected by the fact that you have to queue outside to get in), but it would be a shame to visit York and not try Betty’s. Sumptious scones with creamy coffee and tea. Quick tip: there are two Betty locations in York. Be sure to visit the one on Stonegate if you want to be seated quicker.

Overall, I’d definitely recommend visiting York when you get that spontaneous feeling of wanting to go away somewhere but are unsure of where. Apart from it being a foodie’s paradise, the city holds so much history and there is so much to do.

Whether you want a shopping trip, a culture trip or a romantic getaway, York is a great choice. 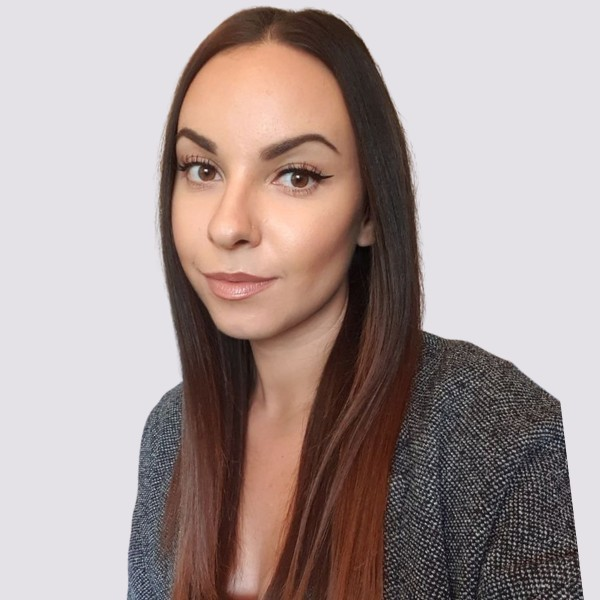 Oops, another one😂🙈 @missyempire #loungewear
Latest lockdown loungewear purchase😂🙈 @newlook @asos
Biscoff Chocolate Brownie Cakes🤤 Link in bio for recipe!
New camera who dis📷 #lockdownselfie #androidgang
#Eggsandwichhack Only thing getting me through #BlueMonday rn🐷🍳🍞🥓 Link in bio
Brightening up the #WinterWardrobe for once🌤️